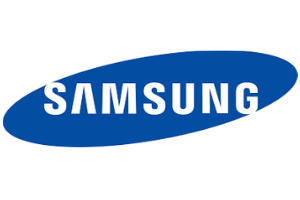 Samsung was a prominent name in the hard disk business until 2011. The company used to sell both internal and external hard disks for a wide variety of consumers ranging from enterprise-level to your average Joe on the lookout for additional storage to save his family photos. In 2011, however, Samsung sold its entire hard disk unit to Seagate which as of today happens to be among the largest manufacturers of portable storage devices in the world. Most Samsung hard drives you see on this list, therefore, are old products. After the sale of its hard disk division to Seagate, Samsung has concentrated its efforts in the development and sale of solid-state drives which it believes will eventually replace hard disks in the long run.

Your shopping cart is empty!