Notify me when available

Canon has been making film and then digital cameras since 1937 – much later in the game than a lot of the other top brands founded in Japan. They make both DSLR cameras and a vast range of compact and mirrorless cameras. These include both full-frame and cropped sensor cameras.

Nikon, much like Canon, has been in the business of making cameras for decades – since 1917. Most camera brands that exist today were founded in Japan – the home of tech innovation.

Fujifilm is a company that creates film for old-school cameras. And while that’s true, they’re also the creators of some truly innovative and high-performing digital mirrorless cameras.

Panasonic currently offers an exciting range of full-frame DLSRs and cropped-sensor digital cameras under the Lumix banner.Panasonic is the manufacturer of high-quality lenses both for their brand and for the uber-expensive Leica camera market.

Olympus camera company was founded in Japan way back in 1919. They have been developing high-quality film and digital cameras for quite some time.

Leica is a company founded in Germany back in 1914 and they’ve produced world-class optics ever since. Leica cameras are highly sought after but not so affordable for the mass-market. A good quality Leica mirrorless or DLSR camera with a couple of lenses can set you back tens of thousands of dollars.

GoPro can make a perfect travel camera that also shoots in 4K video. They’re compact, waterproof and have a range of features ideal for creating exciting travel content. 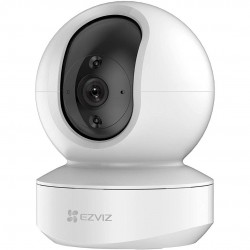 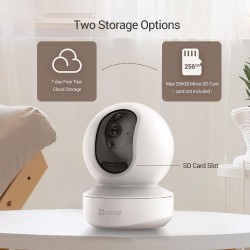 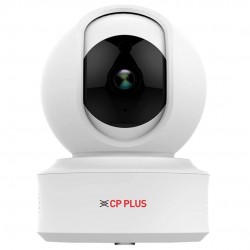 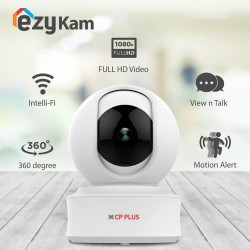 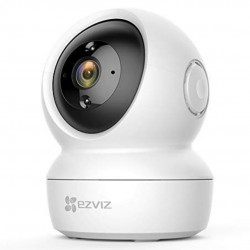 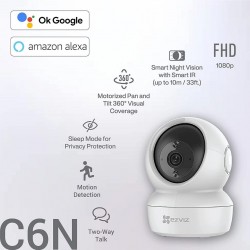 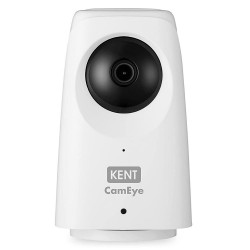 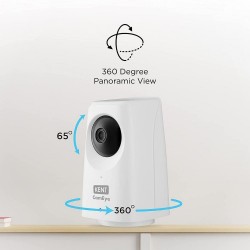 -46 %
Brand: KENT Model: CamEye
Kent CamEye Home Camera 360 Security Camera Full HD 1080p Night Vision & Offline Recording With Motion Tracking and Human Detection, White
KENT CamEye Home Camera 360 is a Next Gen Smart Security Camera for 360° protection of your home. It is the 1st & only Made in India Wi-Fi camera with server & cloud storage within India. The 2MP camera covers entire room with 360° panoramic view & records even at night using IR night vision. It supports live video streaming & 2-way calls which is shareable & supported via Alexa devices too. Unlike other cameras, it doesn’t require internet to record videos on memory Card & supports up to 128 GB microSD card, that can record continuous videos (24x7). It rotates automatically to follow any movement, detects only human body & filters out unnecessary alerts. Camera sends 12 sec video snippets (+/- 6s) with instant alerts when – motion/human/loud noise/camera obstruction is detected. When you are at home, it automatically disables recording & streaming. It can raise a loud siren on sensing motion or human. Camera records on cloud and video recordings can be ..
₹2,700 ₹4,999
Ex Tax:₹2,700
Add to Cart
Buy Now 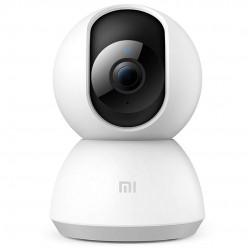 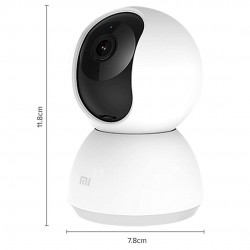